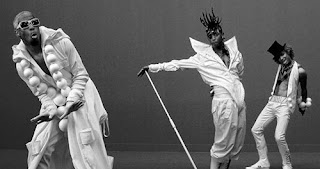 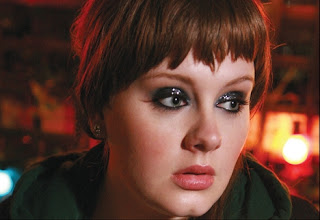 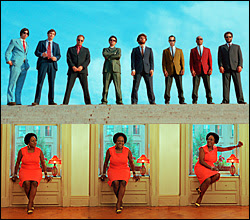 At Renaissance Man, we believe that 2008 will be a fantastic year for a lot of artists whom have worked very hard to build a following in the previous year. This year we are relieved to be able to share some great music with the world that perhaps we had been listening to for a while. In no particular order,

The first caucasus results are out from Iowa and suprise (or perhaps not!) Barack Obama won the democrats vote. This is such a turn-on for non-Americans as it finally demonstrates that Amerians can have a mind of their own and truly want CHANGE.

Barack Obama has been described by voters as "not your typical politician" and "refreshing" it gives me great joy that after shattered hopes with Al Sharpton and Jesse Jackson, we have a real contender.

This man has clearly demonstrated that he has the momentom and I pray the momentom stays with him and his campaigners as they move to New Hampshire. A win there would be very favourable indeed.

Finally, this isn't about race - it's purely about COMPETENCE.
Posted by Adeoye Omotayo No comments: