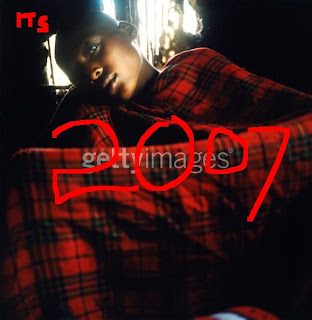 Female circumcision is still heavily practised in Egypt. Why?
FOR WHO'S BENEFIT?
Posted by Adeoye Omotayo 1 comment:

There's a new two-step anthem dominating airwaves and bars across London at the moment. It's T2 ft. JODIE and it's titled 'HEARTBROKEN'

If you haven't heard it, definiately check it out and let us know if you derived the same warm feeling.

ADVERT OF THE MONTH: DAIRY MILK

This is simply brilliant. It features a gorilla playing the drums to Phil Collins' classic - 'In the air tonight'

We can't think of a better way to sell chocolates. PERFECTTO! 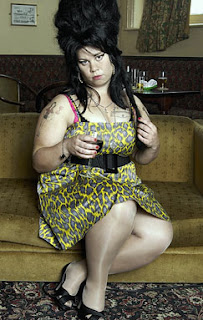 Have you heard the new Amy Winehouse's Rehab Remix?

It's been re-worked by Katy Brand and it's scorching HOT! 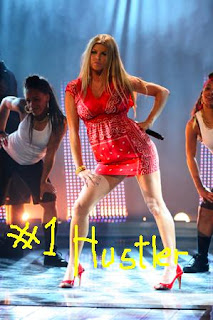 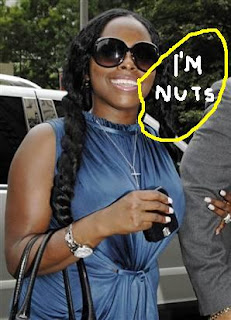 What the hell is up with Foxy 'Boogie' Brown? Is she trying to be Naomi? She's in jail as we speak for assaulting an assistant with her blackberry. Few days ago, she was moved into a special section in the prison away from inmates after she got into a brawl with a number of jailbirds.
Since when was acting crazy cool? Since when did going to jail become the norm for female rappers? They might as well grow penises at this stage as this behaviour is simply out-of-this-world and quite frankly pathetic.
What's next, Lil' mama in rehab? Ooooooh....we're going to love that, no more my lipgloss is poppin' crap!
Posted by Adeoye Omotayo 2 comments: 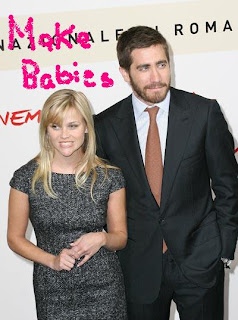 IT MUST BE A NUISSANCE BEING THIS BEAUTIFUL!
Posted by Adeoye Omotayo No comments: